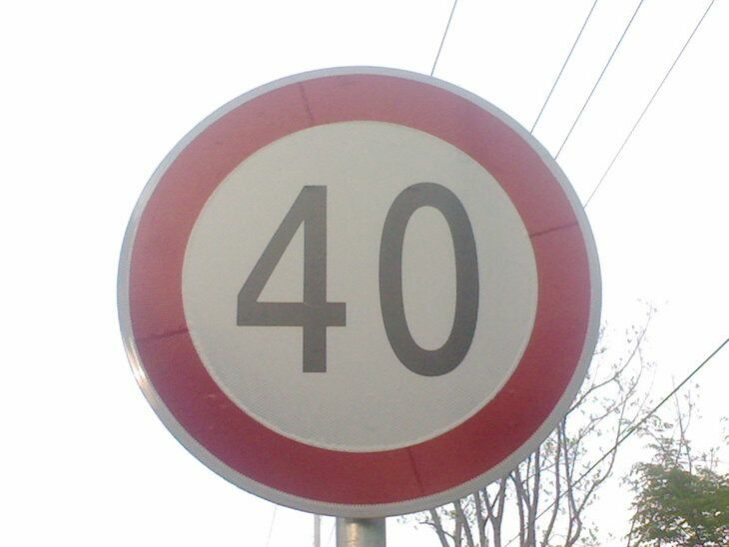 A new speed limit was announced for Sydney drivers. The 40 km/h speed limit is expected to be heavily enforced following a spike in pedestrian deaths.

In addition to this, the NSW government announced that they would be allocating $600 million for upgrades in road safety. That includes wire rope barrier installations, tactile line markings, and additional highway patrol officers. The budget is scheduled to be handed down on the 19th of June.

Sydney residents showed their emotions on Reddit. Some users claimed the change would be good. Stating that the higher speed limits gave a better right of way for vehicles.

Reddit user GLADisme, said in a comment: “Sydney is already an extremely unfriendly city to pedestrians, introducing traffic calming measures like this is one step towards making the city safer and more walkable. If you are driving through an area where there are lots of pedestrians you should have to drive slower, the convenience of your driving shouldn’t come at the risk of someone walking.”

Others didn’t share GLADisme’s sentiments. Another Redditor commented: “If the experience of what happened in North Sydney when the blanket 40 km/h limit was introduced outside the Pacific Highway is repeated, all this is going to achieve is to encourage pedestrians to engage in even more brazen risk-taking when crossing roads.”

However drivers feel about the new speed limit in Sydney, everyone will be expected to follow the rules. So, if you’re driving a rental car, make sure you are up to date with the latest traffic laws in the city.