Must-see events this March around Australia 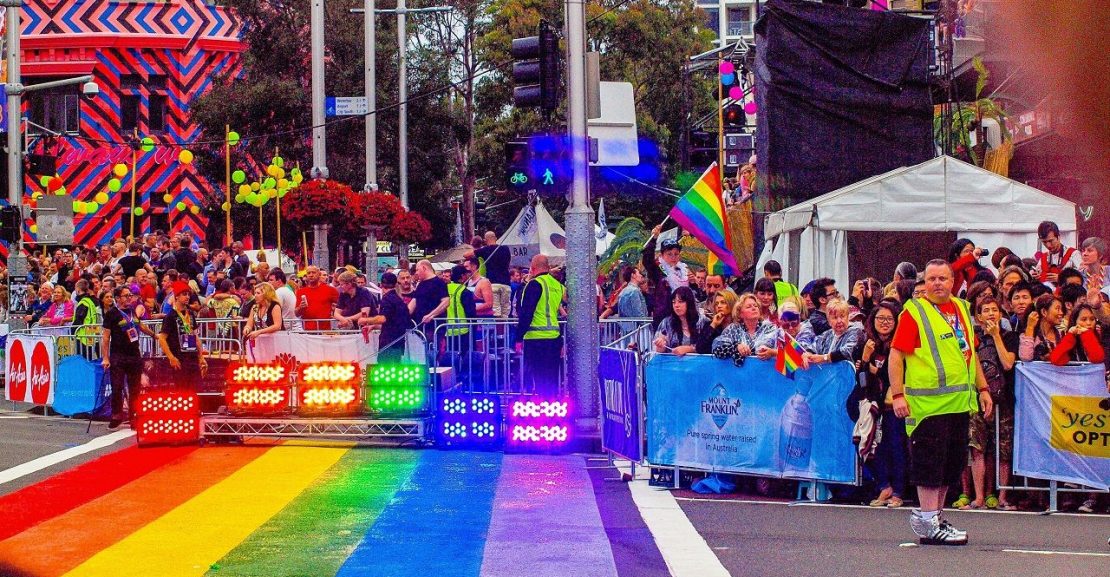 February 28, 2019
Posted by: alphacarhire
No Comments

March is almost here! And it brings with it fun-filled and exciting events all over Australia. Whether you’re a fan of fast cars or outdoor parties, there is something for you this month.

Events to come and see around Australia this March

It’s time to organise your March calendar for things to do around the Nation. Know the dates and book your rental cars to get you and your posse to your pick of events. Here’s what you can look forward to this month:

There is always something to see and do. Grab your friends and join in the fun? Pick your events and have a weekend of fun and laughter with family and friends.