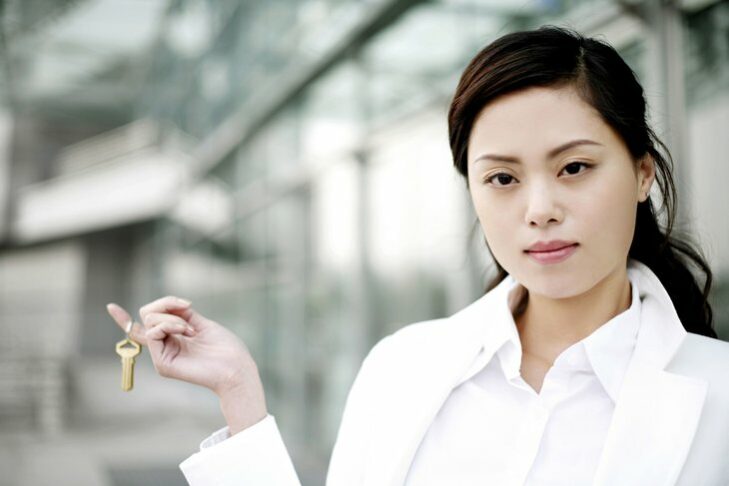 Alpha’s cars and trucks are lucky enough to meet and host a wide range of people, from various walks of life. With them, they bring a whole range of beloved items and on occasion, they leave them in the vehicles. In glove boxes, hidden under seats or locked in the boot, these sometimes strange but still ever so important objects are eventually found and returned by the Alpha team. Here are a few of the more deceivingly important objects that have been found!

A lovely older man who had rented with us several times was in Australia from Europe, exploring his family tree. He returned his car to the Airport office, before boarding a flight home. As we were cleaning the car, we came across a note book with a titled scribbled on the front in Italian. The book was old and warn, and the there was nothing about it that looked overly significant. Eventually, Alpha was able to contact the man, and have the journal sent to him. He informed us that it was his notes on his family tree that he had been working on for over five years!

Holidays are often romantic getaways and on occasion, proposals occur. It is however not a great idea to hide the engagement ring in the car and then forget about it. When you go to propose, you will realise, that it is still jammed under the seat concealed by socks at the Alpha depo. Lucky for one husband to be, even socks are considered lost property at Alpha, and the ring was returned safely to him as soon as he called. Alpha is still taking credit for the engagement!

Although Alpha does it’s best to return lost items, it is important that you have a good look for any of your belongings before you return a rental car. The team can only return what they find, and your belongings are your responsibility.