Your Ultimate Guide to the Commonwealth Games 2018 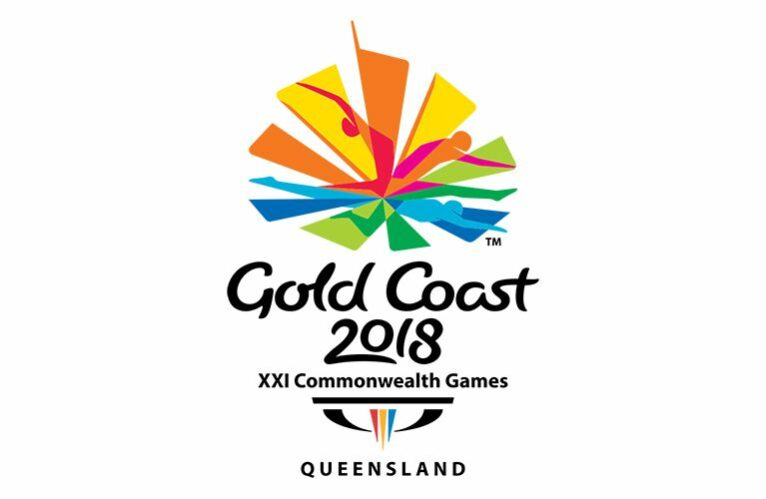 The 21st Commonwealth Games will be held in Gold Coast, Queensland, Australia on April 2018. With the picturesque scenery and warm, welcoming people, the Gold Coast is the perfect place to hold the multi-sport event. An estimated 6600 athletes and team officials will be participating during the 11-day event.

The Gold Coast 2018 (another name for the Commonwealth Games 2018) boasts the largest medal event program, as well as the most number of sessions that has ever been held at the Commonwealth Games. Australia also holds the title of the country that has won most medals, with 852 Gold medals awarded to the participants during the past years.

If you are planning to attend the games, then it’s best to prepare early. This is a huge event, and a lot of people from all over the world are surely going to flock to the Gold Coast to watch the games. Here is everything you need to know about the big event:

The organizers aim to make it fair for everyone planning to get tickets to the event, so tickets will initially be available through a Ticket Request phase. The tickets can be purchased starting April 24, 2017 until May 22, 2017. Orders will only be confirmed right after the Ticket Request phase closes, so attendees will have ample time to purchase during those dates. You can start securing your tickets here starting on the 24th of April.
Transportation
The streets of Gold Coast will definitely be filled with Gold Coast 18 attendees, and getting an Uber or taxi will be a feat. Hiring a car from one of the most trusted car rental companies in Gold Coast and the whole Australia would be your best choice. Aside from having no time constraint, you also get to choose where to have your lunch, which games to watch, and even go on a side trip in one of Gold Coast’s amazing beaches! We offer a price beat guarantee, too – so you won’t have to worry about paying too much.
Accommodation
First, make sure to check out and list down the games that you want to see. Then from there, you can research about the nearest hotels and motels. It is best to book near the place where your chosen game will be held, to avoid traffic. To help you start, here is a list of affordable hotels and motels in Gold Coast.
Sports and Ceremonies
A total of 23 sports will be played at the Gold Coast 2018. It will welcome hundreds, if not thousands, of fans and official athletes. You can expect the opening ceremony to be grand: as it will represent Gold Coast and Queensland’s spirit. The opening and closing ceremonies will both be held at the Carrara Stadium. You can check the schedule here.
Arts and Culture
The GC2018 will not only feature sporting events, but will also be home to theatrical performances, amazing visual effects, music, and a lot of dancing. The Festival 2018 will feature Gold Coast itself, and will show Gold Coast’s culture for the whole world to see. It will be a 12-day program, and will be the official celebration for the Commonwealth Games 2018. Click here to see what you are going to be in for.

Are you excited for next year? Be prepared this early and we are sure that you will have a blast. We will see you next year!