April 27, 2018
Posted by: alphacarhire
No Comments

If you’re a fan of mountain-themed films or if you enjoy adrenaline-pumping action, then the Banff Mountain Film Festival is a must visit event for you.

The Banff Mountain Film Festival will be stopping in Perth later in May as part of their world tour. Filmgoers will be treated to a series of mountain themed short films, presented at the Heath Ledger Theatre at the State Theatre Centre of West Australia from the 22nd to the 27th of May. 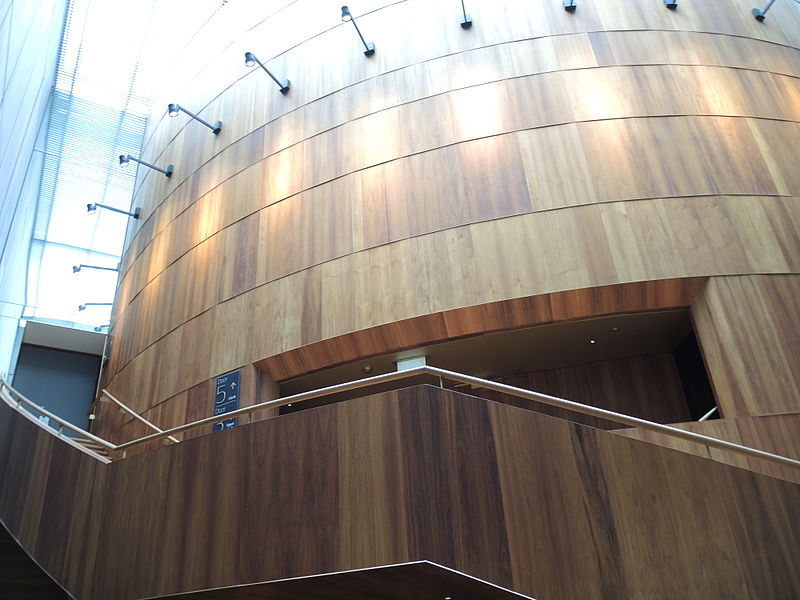 Each film is guaranteed to leave audiences in awe as they include mesmerising cinematography, great storylines, and action scenes that will leave you at the edge of your seats. The themes for each movie varies ranging from remote landscapes and cultures to adrenaline-pumping action as you’ve never seen before!

Every year, around November, the Banff Mountain Film Festival is held in the mountain town of Banff, Alberta, Canada. The film festival runs for a week, where more than 350 movies depicting mountain culture, adventure and exploration is shown.

After the festival, a handful of award winners along with fan favourites tour 35 countries around the world as part of the festival world tour.

And, every year from April to June, they make their stop in Australia to show their films in all seven states. Some of the movies lined up for their Perth stop include Winter on the Blade, Dug Out, Stumped, and Loved by All: Apa Sherpa, with more events to be announced at a later date.

Tickets for the film festival start from $26 and can be purchased online for the viewer’s convenience. So, don’t forget to grab your mates and make it a point to visit this once a year event in Perth. As you plan your trip, remember to book a vehicle with Alpha Car Hire, where you can always be sure to get the car you need for most occasions and destinations.