April 12, 2018
Posted by: alphacarhire
No Comments

Wars are devastating. The freedom we enjoy today is due to the sacrifices made by the brave soldiers who put their lives on the line just so their fellow countrymen can live peaceful lives. Some would return as a shadow of their former selves, while others came back in a box.

All over the world, we have seen different ways of remembering their soldiers’ bravery. Our country is no different. Every year we celebrate ANZAC Day, a day dedicated to remembering these departed souls. But, what do we know about this holiday?

ANZAC Day is celebrated on the 25th of April each year. It was originally dedicated to the men who fought in the Gallipoli war. It has since evolved to a day dedicated to every single Australian and New Zealander who fought for their country.

This day is dedicated to our fallen soldiers and, to help you learn more, here are some things you should know about ANZAC Day.

ANZAC stands for Australia and New Zealand Army Corps. The term was used to refer to the members who voluntarily joined the army corps that fought at Gallipoli. It was originally thought that all members of the corps were Australian and New Zealand nationals. However, it also consisted of officers from India, Ceylon, the Pacific Islands, England, and Ireland.

Over the years, ANZAC’s definition has broadened. Today, the term is used to refer to all Australians and New Zealanders who served their country during World War I. The holiday itself celebrates all the men and women who fought and lost their lives for Australia and New Zealand.

On April 25, 1915, the ANZACs landed on the Gallipoli Peninsula. ANZAC Day was officially named in 1916, but it did not become a public holiday in Australia and New Zealand until 1921.

The best time to remember the ANZACs is at dawn, as it was around this time when our soldiers landed on Gallipoli. Which is why dawn services are held on April 25 of each year. Everyone would hold a vigil just before the first light of dawn breaks out.

The first dawn service was held in 1923 and was only attended by veterans. Today, anyone can join the dawn service to remember the soldiers who sacrificed their lives for their country. 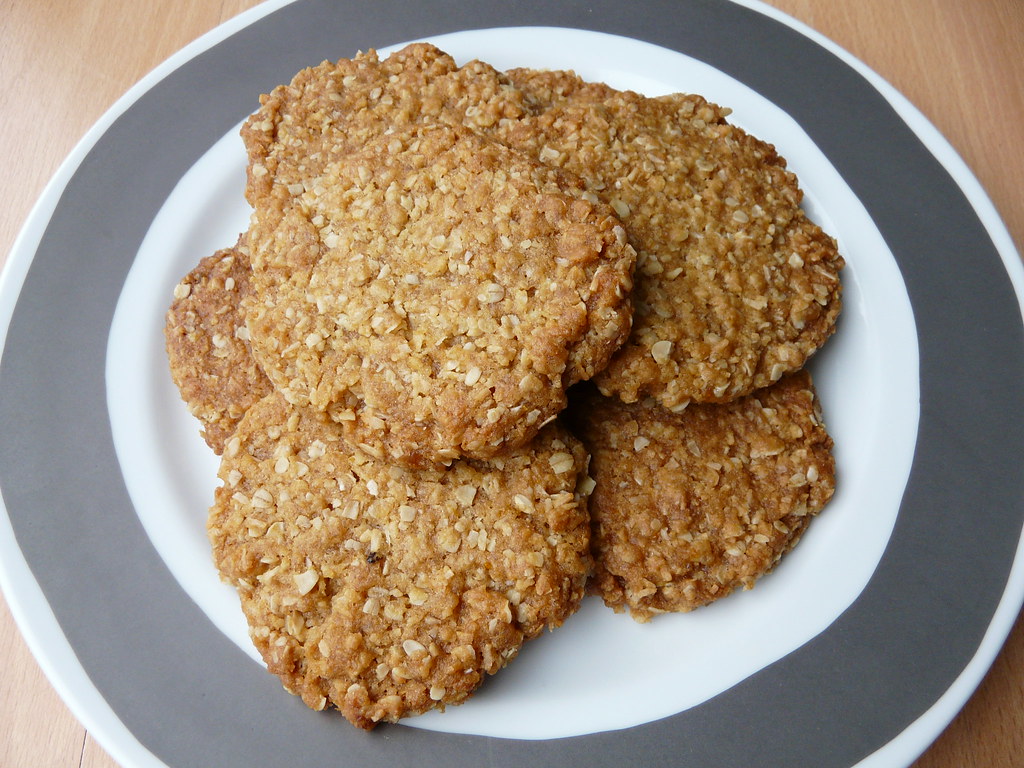 During World War I, women were not allowed to join the forces. To give support to their husbands, brothers, and fathers who left for the war, they sent out ANZAC biscuits for them to eat. ANZAC biscuits are made from oats, sugar, flour, coconut, butter, and golden syrup. They had a hard texture and a long shelf-life, which helped them survive the long journey to the trenches. Soldiers would crush the biscuits, mixed it with water, and ate them like porridge. While others ate them as they were.

Everyone played a role during the war. Private John Simpson Kirkpatrick saved lives by carrying them back from the frontlines to safety on his reliable donkey.

Simpson, as he was called, enlisted in the Australian Army Medical Corps when the war broke out. He and his donkey worked tirelessly in Monash Valley to bring back wounded soldiers from the frontline, avoiding shrapnel and gunfire. They returned the soldiers to ANZAC Cove to get medical treatment. During his 24 days at Gallipoli, the duo managed to rescue more than 300 wounded soldiers.

On May 19, 1915, Simpson fell to machine gun fire and was buried at Beach Cemetery.

On the dawn of April 25, 1915, the ANZAC troops landed on what is now called ANZAC Cove. The cove’s beach is located at the bottom of a steep slope. The soldiers, already having a hard time climbing up the slope, was bombarded by the Turkish Army with shells and gunfire hailing from the cliffs.

Over time, the two armies reached a deadlock, with neither of them able to take new ground for months. Eventually, on December 20, 1915, the ANZACs started evacuating. During their short stay at Gallipoli, 25,000 men were injured, while 8700 lost their lives.

It’s almost unthinkable how different the circumstances would have been if the troops landed on their intended location. The ANZACs originally planned to land on a flat beach where they had a better chance of reaching shore and attacking the enemies.  Instead, they missed their mark and were attacked instead.

Nevertheless, the bravery and endurance these Australian troops showed during the battle will forever be remembered as an event that helped our country become what it is today.

We must learn from the past and strive for a better future. There are plenty of ways to learn about the history of Australia, whether it’s through the internet or history books. However, nothing beats visiting museum and locations where battles and historical events occurred.

On ANZAC Day, visit memorials and museums to learn more about our history and to remember the fallen men and women of the war. Get in touch with Alpha Car Hire today to book a vehicle for you and your loved ones.